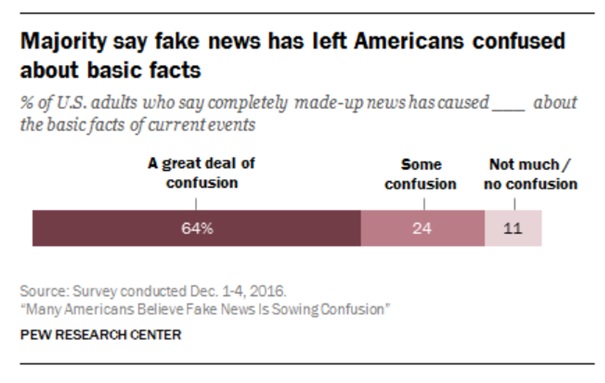 AMWS April 3, 2017, Atlanta – “Get Money Smart,” is the latest good news from Youth Achievers USA Institute.  The national 501c3 public charity shifted its LEARN-2-EARN trust into high gear this week, calling for due diligence by beneficiaries and benefactors to complete FDIC Money Smart Financial Literacy. As of January 19, 2017, the Money Smart CBI (online version) has been updated to enhance functionality and user experience, and to enable compatibility with tablet computers.


Studies show that financial education and maintaining a savings account are two major steps toward Economic Inclusion.  Based on its outreach to beneficiaries, stakeholders and board members, YouthUSA is taking a proactive approach to its philanthropic investments.


Way too many Americans last week followed conflicting reports about nothing while master manipulators continued to sow seeds of distrust. A Pew Research study measures a “great deal of confusion” by a vast majority of Americans over what is fake and what is truth.


According to a 2014 study, also by the Pew Research Center, 70.6% of the American population identified as “Christians,”  called by a name hated by haters.  They should “ know the truth…”   A Savings Account  is already “within easy reach…” And there’s just enough good news on account to bless believers baffled by an overwhelming plethora of fake news.


Ignoring the facts has long been a staple of political speech. Every day, politicians perpetuating Pontius Pilate policy overstate some statistic, distort their opponents’ positions, or simply spew unsubstantiated untruths.  The incessive spinning by surrogates and pundits have, “Got me going in circles.”


Then there’s fake news, the phenomenon that is now sweeping, well, the news. Fake news is made-up stuff, masterfully manipulated to look like credible journalistic reports that are easily spread online to large audiences willing to believe the fictions and spread the word. (Politico)


YouthUSA’s alternate route to “goin in circles” is to follow the money.  We’re taught to believe the shortest distance between two points is believed to be a straight line. So why do so many Americans allow themselves to be distracted from what they know or believe they know?
Which of the following is Good News or Fake News?


a.     Two Corinthians entered a bar, one from the right, the other from the left.  Bartender says, “What can I get for you?” The Corinthians instinctively look at each other, then to the bartender, they both respond, “BYPARTISAN-CHIPS.”  “Sorry,” replied the bartender, “haven’t served those since Nixon.


b.     Donald Trump financial worth, by his own claim was in excess of $10 billion. But Forbes calculates that his current net worth is actually $3.5 billion. That's down $200 million since before the election, largely due to slumping New York real estate values.


c.      “It is by believing in his heart that a man becomes right with God; and with his mouth he tells others of his faith, confirming his salvation,” describes a next first step toward economic inclusion. 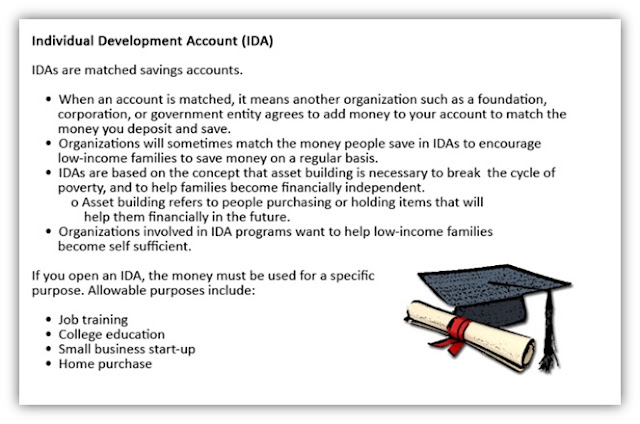 As of January 19, 2017, the Money Smart CBI (online version) has been updated to enhance functionality and user experience, and to enable compatibility with tablet computers. The course content of the adult and young adult courses remains the same.  However, as a result of this upgrade, users will need to create new accounts to continue completing Money Smart CBI modules.


Completion of The FDIC Money Smart CBI is a YouthUSA program requirement.  All requests for financial benefits require successful completion of FDIC by the beneficiary’s Whole Village of caring adults.  Once you have collected and assembled FDIC Money Smart Certificates for your Whole Village, winners must notify YouthUSA using the YouthUSA Connect Form at www.YouthUSA.net/join