Spiritual Bankruptcy: Are we there yet? 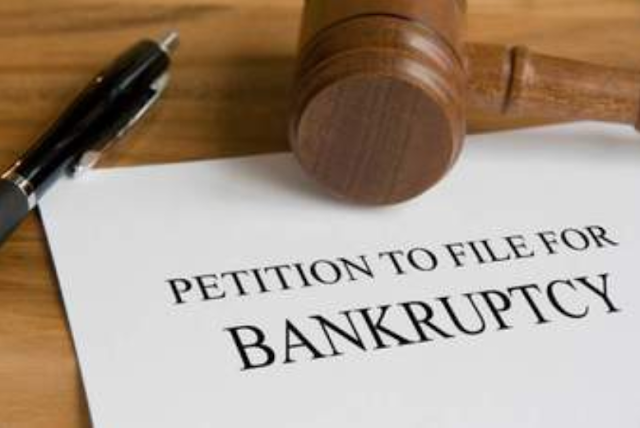 AMWS October 30, 2018, Virtual – Tomorrow marks the end of a cycle within a period recognized for its spiritual value.  It’s the last day of October—a day on the retail calendar known as Halloween.

Witches, ghosts and goblins have metastasized into a credible threat to economic security.  The National Retail Federation (NRF) has conducted its annual Halloween survey since 2003 to see how Americans will celebrate the traditional night of fright. More than 175 million Americans will engage in this pattern of behavior, spending an average of $86.79, up from last year’s $86.13. NRF expects total spending for Halloween to reach $9 billion this year.

On the morning after this “beloved autumn holiday,” informed citizens will need to save some money and spend more time weighing the effects of their autumn choices.  All Saints' Day, also known as All Hallows' Day, Hallowmas, or the Feast of All Saints, is a festival celebrated on November 1 by the Roman Catholic Church.

Perhaps by coincident, or maybe by design, Americans are headed to the polls in this season to do their part in forming a more perfect union. A nation's spiritual net worth is on the ballot in every state. Early Voting is happening now in 37 states and the District of Columbia.

The United States presidential election, held on Tuesday, November 8, 2016, was the 58th quadrennial American presidential election.  “Where do we go from here?” was and remains the single most significant issue for every voter.  63 million voters who opted for CHAOS over COMMUNITY have been praying for a second chance.

The other 66 million voters might pray for revised engagement strategies.  The choice in 2018 is not Republican or Democrat.  It’s clearly a choice of right over wrong—CHAOS over COMMUNITY.  It’s a common-sense approach to circumventing spiritual bankruptcy.  A range of threats from domestic terror to homeless and hungry children should be an automatic wake-up call particularly for folks who have been there.

Way too many Millennials are waking up to a morning after the night before with new attitudes about church, politics, family and friendships.  Many Millennials have Baby Boomer parents who emphasized the importance of thinking for yourself – finding your own moral compass.  Pollsters and politicians, aware of the emerging mindset, present political newbies an easier, cheaper pathway backward to business as usual.

Empowered individuals, armed with itchy trigger fingers, shoot unmoderated thoughts downrange on social media, often rejecting the old “good kid is an obedient kid” standard.  It’s a mindset that is at odds with organizations, like churches, that have a long tradition of official teaching and obedience.

Revised talking points for Generations X, Y, and Z must be economically relevant as well as emotionally appealing.  The thin line between faith and fiction will require a few verifiable facts.  If you never learned about the Prodigal Son, how do you reconcile esoteric concepts such as economic inclusion with God-granted, inalienable rights?  If you have no idea about favor and forgiveness how can you expect to manage an inheritance ?

If you have never endured a ten year recovery from economic bankruptcy, how could you possibly appreciate the seven year biblical standard for bankruptcy?  How could you spend $9 billion on Halloween and not consider a mere $10 toward America’s recovery from spiritual bankruptcy.

Youth Achievers USA Institute, a 501c3 public charity, seeks to value a seven-part vision of each beneficiary’s future. YouthUSA highlights the October 31st date within a corporate S.W.O.T. analysis.  Organizations, institutions and governments routinely assess their Strengths, Weaknesses, Opportunities and Threats as a way of facing realities that enhance or impede forward movement. 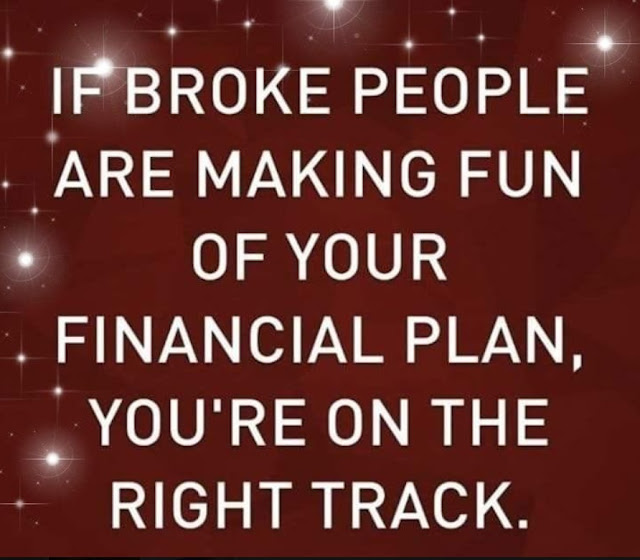 As part of its continuing partnership development, YouthUSA has been looking into Presbyterian Youth Ministry and others for methods and means of evaluating Spiritual Money-n-the-Bank. The City of Oakland, Kansas University are among thought leaders in community assessment. The most important value and strength that spiritual leaders can invest is truth and trust.

Advocating for more flexibility in requirements to become a YouthUSA Beneficiary, DeLon Stradford, a Community Asset Manager and board member posted, “I move that parents and grandparents of applicants, should qualify as a caring adult, even if they are members of another whole village.”  In doing so, Mr. Stradford has proposed a paradigm shift within THE ANNUAL YOUTH ACHIEVEMENT AWARDS, an existing YouthUSA program.

“I was just reflecting on the real harm The Church (as I was taught and bought up in) has done Me,” posted a YouthUSA Beneficiary.   “I've been sexually accosted by a Pastor who I loved with all my heart,” she continued. “I've been manipulated out of money for church shit that NEVER manifested even 10, 15 years later, and I bet NOT ask about it... My natural gifts, that they could see clearly but NEVER really told me I had, were MULED from Me for free labor in the church for service to their goal, but never the ultimate goal of Our People-- Freedom.”  For her self-examination, which offers insight on meeting emotional needs with spiritual and economic resources, the YouthUSA beneficiary, qualified for a $500 LEARN-2-EARN scholarship from YouthUSA.

“We all have so much to learn and grow into," posted another YouthUSA Beneficiary.  "It’s okay to be exactly who you are today, you’re not a finished product,”   Her introspection contributes spiritual value and earns her a $500.00 LEARN-2-EARN scholarship from YouthUSA.

There is an urgency for demonstrating leadership in the YouthUSA Corporate Village.  Any YouthUSA Beneficiary seeking to add value to their vision can connect to a 10-year strategic plan and LEARN-2-EARN scholarships starting at $500.