How to “Make America Great Again” or “Stronger Together” 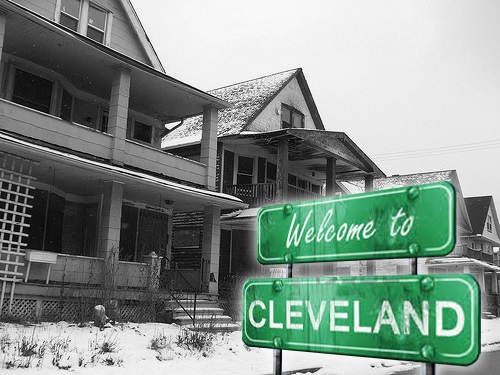